Located at 737 New Hampshire Street, The Bottleneck is considered by many to be a rock & roll historical landmark. The Lawrence, KS building that houses The Bottleneck has been home to everything from a roller rink to a paper warehouse before finally taking shape as a live music club (alternately named Off the Wall Hall and Cogburns) in the ’80s. It was renamed The Bottleneck in 1985 in honor of the numerous varieties of beer sold there. The Bottleneck’s journey began with a regular Monday evening open mic night giving local talent the opportunity to take the stage in front of friends and fans. From there, The Bottleneck soon cemented its status as a scheduled stop on many major city national tours, giving nearby University of Kansas students access to some of the best names in modern music.

Giovannie and the Hired Guns

Giovannie and the Hired Guns 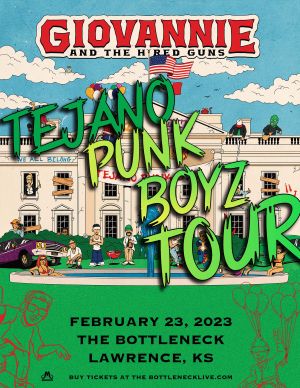 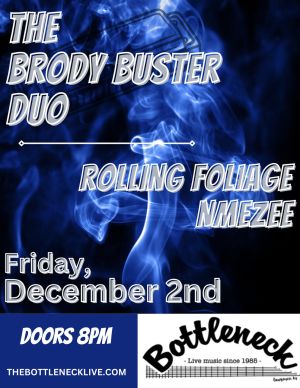 Up to Eleven Presents
Visit the Event Facebook page 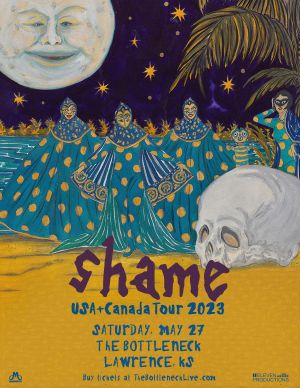 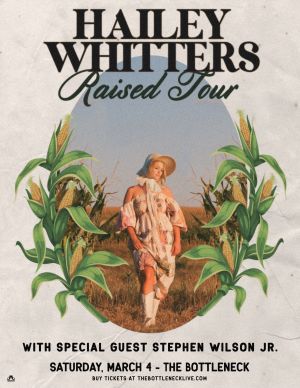 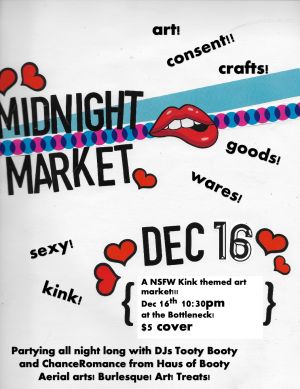 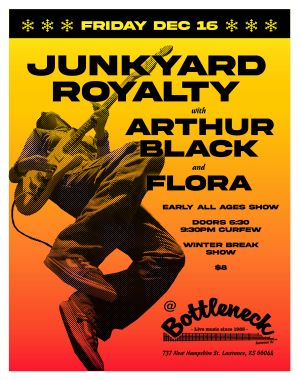 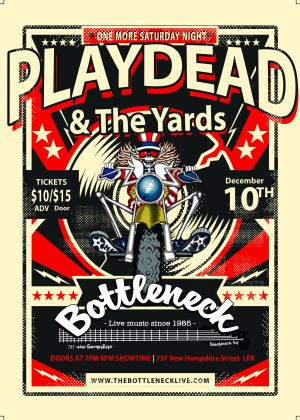